23+ Marketing Automation Tools That can make your work easier 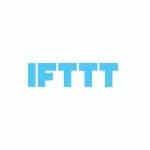 With this tool, you will be able to make the Internet work for you. You can create simple connections between everyday products. 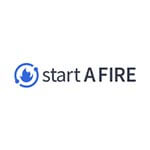 “Our tool allows you to promote your brand and content with every link you share by adding a branded badge on the bottom right corner. You get attribution for discovering and sharing the link while being able to direct traffic right back to you. We’re fully integrated with Buffer, HubSpot, and Oktopost making it super easy to use.” 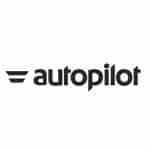 It is an easy-to-use software, which can be used for multi-channel marketing automation. 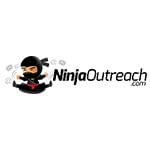 With this software, you can drive traffic and leads and also influence thousands in any niche. 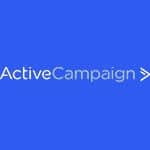 It is an all-in-one marketing platform that can help to grow your business and same time while providing a seamless experience. Design beautiful email campaigns, send newsletters and get in touch with customers through their contacts. You can use various behavioral and personal data to automate the marketing channels. You can also get more leads to close all the deals fast and easy. 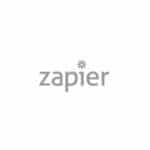 It is easy to automate tasks between multiple web apps 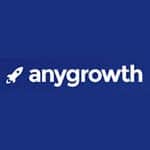 Any growth is one of the growth hacking platforms that allow the user to automate their various marketing needs. It enriches databases; extract Facebook ids, Twitter ids, and Facebook groups. You can get a suite of tools that are continuously added to make your life comfortable. 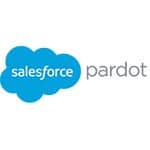 You will be able to gain better insights to ROI and get better marketing accountability. You can also do lots more. 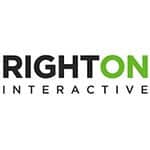 It is customer lifecycle marketing software that can help to win new business and keep the current customers to drive the right relationships. 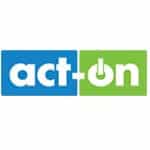 It is a marketing automation software platform. It can be used for email marketing, lead nurturing, lead scoring, and social media tracking. It can also be used for CRM integration. 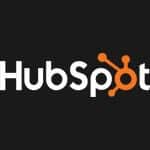 It is an inbound marketing and sales platform. It can help you to attract convert leads, attract visitors, and close deals. 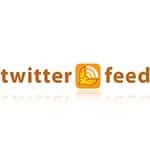 With this, you can post RSS feeds to your social media profiles. It will also help the publishers to be content with a large number of audiences. Real-time stats will contribute to track the performance. 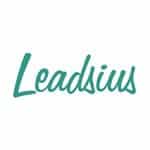 With this tool, you will be able to create effective and beautiful email campaigns and landing pages. You can use the content to capture more leads through all the marketing efforts. You can also save time by automating the campaigns. You can follow-up later. 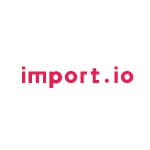 You can instantly turn your website pages into data with this scraping tool. You will also be able to structure the data that you find on web pages into different columns and rows. For that, you need the simple point and click technology. The data thus collected will be stored on the cloud servers. These can be downloaded and shared. Every time data is published; an API is created to get the data to be able to integrate easily live website data into the application. It can also be done to visualization software and third party analytics. 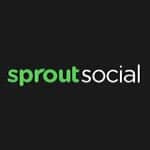 It is an engagement and management platform that helps in social business. You can also build and maintain your community and start monitoring and joining social conversations. You can also respond to customer conversations easily and resolve various issues. You will be able to reach your audience with all the tools to be able to optimize and execute. It will increase your customers’ engagement with your social media page and will also be able to manage your portfolio in one single tool. 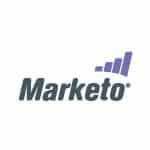 It is a robust content marketing software tool for discovery and outreach. It will help you to find all the websites that you want to engage and collaborate. 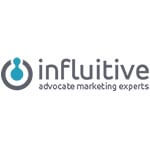 Influitive is helpful for the B2B marketers who can mobilize, recruit, and recognize advocate all types of marketing campaigns. It can also help in customer referrals and close deals. 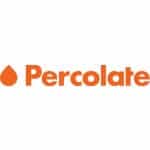 It is a mobile and web software platform for managing all marketing tasks at one place. 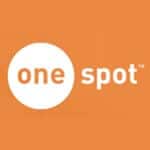 It lets you distribute and sequence the contents and also drive business results. 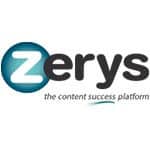 It is a project management tool that has been specially designed for content projects. It has an integrated marketplace with thousands of writers. 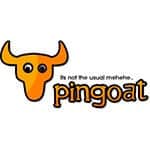 Ping Google is another search engines that is free. No registration is required, and it allows quick and easy submissions. 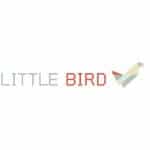 It provides robust influencer engagement and discovery tools that can help to expand the reach and build better brand awareness. 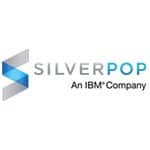 It is one of the top providers of marketing software, which unifies email, marketing, mobile, and social.

Wish to automate with record mouse clicks with keystrokes? Need an application which records macros on Windows OS? There are various simple instruments for recording macros for Windows platform accessible the marketplace, on the lines of the shine macro recorder. In the days of Windows 3.1, the OS had a utility called the Recorder which registered mouse clicks and keystrokes for persistent jobs that made life a whole lot simpler. In the period of Windows 95 and above, this useful and straightforward program was done away with, now the only place there is a macro recorder is in Microsoft’s Excel spread sheet and Word.

The disadvantage, it only records persistent tasks in excel and word individually and has limited range and no scalability. The handiness and utility of this program was sorely missed with has made way for several independent software developers to make a Windows macro recorder. You could do several things with an easy windows macro tool like change the display resolution, change the themes on the background and changing between different folder alternatives while viewing Windows Explorer to mention a few. Another generation of Windows Macro recorders is not merely a tool to automate straightforward and routine jobs, but also complicated jobs.

The Windows macro recorder can automate anything that usually requires multiple steps and can’t be performed by a simple one line command. These applications can automate IT jobs like copying information into a repository, importing and transferring data from the spread sheet, automating report generation to test applications and automating business process. Some recorders have even sophisticated web recorders to automate internet based tasks like web information extraction and screen scrapping. The user friendliness and simplicity of use of all of the macro recorders available in the marketplace differs and so do the features.

How I Made my WooCommerce Website to Load on 0.8 sec.